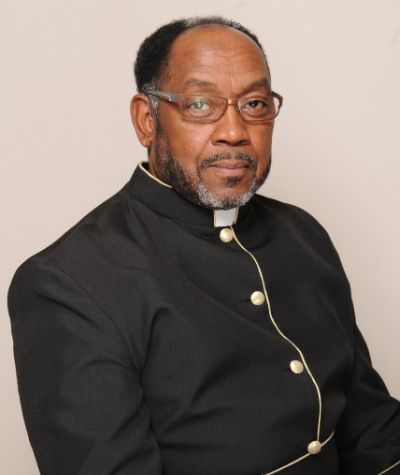 Harold Rogers was born January 9, 1954 in Nacogdoches Texas to loving God-fearing parents, the late Archie D. and Lucy V. Rogers, the 8th of 10 children.Raised in the Churches of God in Christ, he accepted Jesus Christ as his personal Savior as a senior in high school. Awarded an academic scholarship,he attended Siena College in Loudonville New York, where he met his wife and sole-mate, Sharon Elise Davenport. His career goal was to become a News Broadcaster, but God had another purpose for his life.
Elder Rogers was privileged to receive tutelage in those early years under the guidance of older distinguished ministers of the gospel. His childhood Pastor,the late Superintendent Charlie Jacobs of Gospel Temple Church of God in Christ in Nacogdoches TX, Elder Paul Roundtree also of Nacogdoches TX, andEvangelist Joseph Jones of Phoenix AZ were those illustrious “guiding lights” inhis life. In 1977 he relocated to Dallas TX becoming a faithful member of FullGospel Holy Temple under the leadership of Apostle Lobias Murray, where with admiration and dedication he patiently gleaned and actively served for 25 years.
Led by God, in 1997 Pastor Rogers took on a new challenge to establish achurch in Mesquite TX. He quickly became known for his uncompromising anddemonstrative style of preaching the true word of God, delivered in such a manner that even children attentively comprehend.With God as his strength, Apostle Rogers affirmed Daniel 11:32b as his motto and battle cry, “The people that do know their God shall be strong and do exploits.”Apostle Harold Rogers is the founder and overseer of United Holiness Deliverance Temple, Inc. with churches in Dallas, Corsicana and Atlanta, TX.His ministry has taken him as far as Port of Spain Trinidad, New York, Arkansas,California and cities throughout Texas.Married to Lady Sharon Rogers for 43 years, Apostle Rogers is also a father of four and Popi to thirteen grandchildren and one great grand. 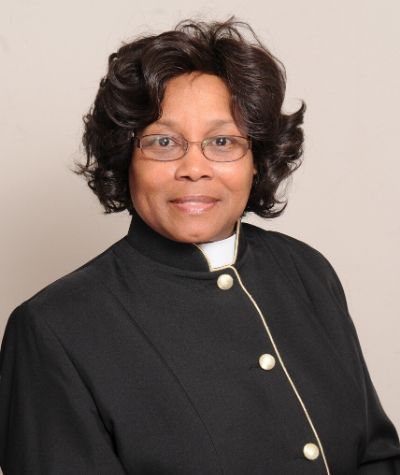 The feature layout is built with flex, like the Sister Sharon Rogers, a native New Yorker, followed her heart to Texas 43 years ago and married her soul mate, Elder Harold Rogers. She is a mother of four with thirteen grandchildren and one great grand. In the middle of 2006 until 2007 she became a full-time Nana by taking on the responsibility of raising two grandnieces, ages 2 and 4 years.
Sister Rogers was raised in Holiness and accepted Jesus Christ as her personal Savior at the age of 16 while a member of Wilborn Temple C.O.G.I.C. in Albany,New York. She attended Siena College in Loudonville, NY and the College of Saint Rose in Albany, NY where her studies focused on Elementary Education.It’s no wonder why she love children so.
Sister Rogers, along with Elder Rogers, was faithful to the ministry of Full Gospel Holy Temple Church of Dallas for over 20 years where she served in a number of roles. She functioned as the choir secretary, choir member, musician and a member of the editorial staff, to name a few.
In 1997 she supported the ministry of Elder Rogers as they embarked upon a new endeavor for God, and established the Full Gospel Holy Temple Church of Mesquite. And from that undertaking, United Holiness Deliverance Temple was conceived, known to most as UHDT.
The Lord has elevated her as the Co- founder and overseer of United Holiness Deliverance Temple (UHDT) of Dallas TX, Corsicana TX, and Atlanta TX.
Founding First Lady Rogers has been a vital life sustaining artery at UHDT. She has been instrumental in establishing the New Members auxiliary, the Singles ministry, the Women’s Annual Prayer Breakfast, the semiannual Women’s Retreat,Youth for Christ and Young Voices youth choirs , the Young Ladies of Elegance(YLE), and the Young Ladies of Elegance Singers.